A charming blog post, Walk Like an Egyptian, talks about the connection between novelist and travel writer Amelia B. Edwards and the development of modern Egyptology.

After Edwards visited Egypt in 1873 and wrote A Thousand Miles up the Nile, she founded the Egypt Exploration Fund, which supported the efforts of Flinders Petrie, the founder of modern, scientific Egyptology. (Howard Carter, who discovered King Tuthankamen’s tomb, was a student of Petrie’s.)

The blog points out that women novelists and Egyptology go arm-in-arm. For instance, Agatha Christie (Death Comes as the End, Death on the Nile) and Elizabeth Peters (the Amelia Peabody novels) both spent time excavating along the banks of the Nile. In fact, it’s clear that Elizabeth Peters’ Amelia Peabody is based on Amelia B. Edwards, and the action in the first Amelia Peabody book, Crocodile on the Sandbank is based on Edwards’ voyage as told in A Thousand Miles up the Nile. 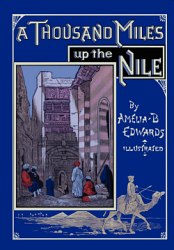 A Thousand Miles up the Nile is still available in various editions. My very own Norton Creek Press edition is, in my opinion, the best available, because it’s an exact reproduction of the lavishly illustrated second edition, with the whole story in one volume, will no illustrations omitted.  (Some editions are only the first volume of a two-volume edition, and most omit the illustrations.) 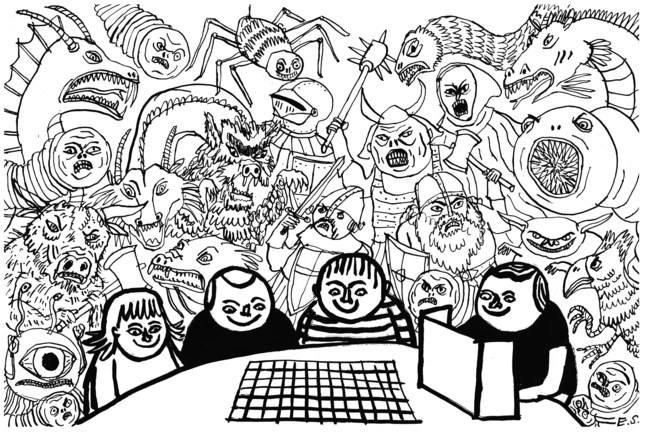 People still love Ruth Stout’s no-work, no-dig, permanent mulch gardening methods, as described in her book Gardening Without Work. Here are some recent blogs posts from people who use Ruth’s methods in their own gardens: 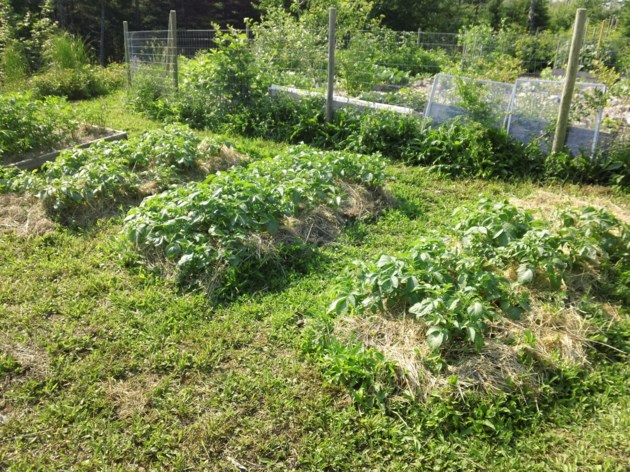 Greg even includes a video, “How to Build a No-Till Garden in Six Minutes”:

And over on The Survival Gardener, David has collected videos of no-dig gardening from the large-scale to using an old tire as a planter.

These are just a few examples of the thousands of gardens worldwide using Ruth Stout’s methods.